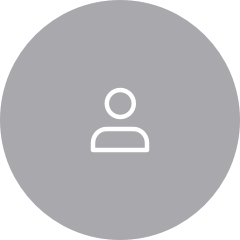 She lives! All I need to do now is to fabricate a longer brake cable and it’s ready for the first test ride💥

Soooo close to being finished 😎 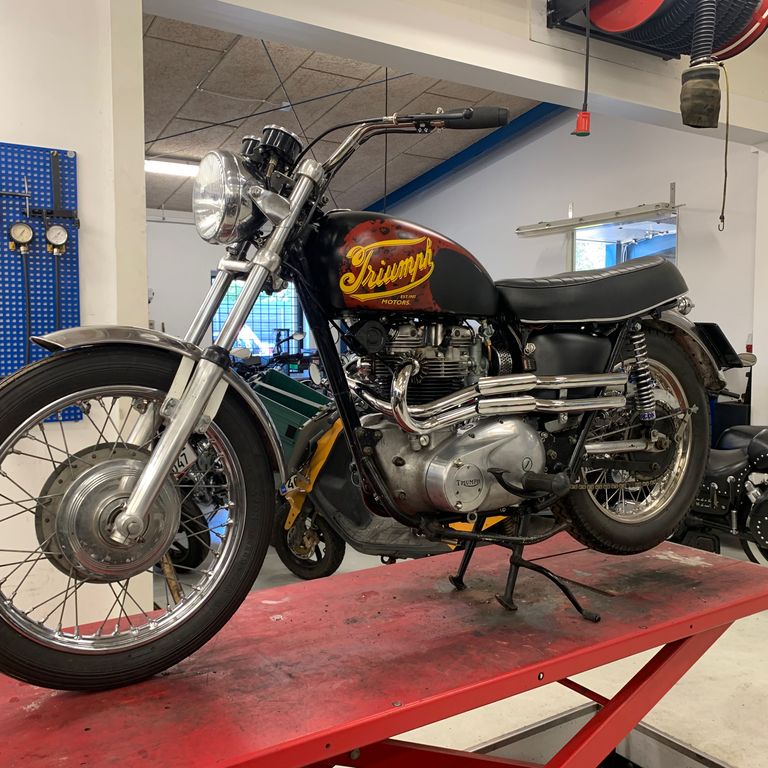 Tank re-paint, loom re-wired (kinda), charging problem sorted, exhausts, handlebars and grips fitted. Next up is to re-paint the side cover and oil tank but I’m not sure how I want them done 🤷🏽‍♂️ The first picture is the bike when I got it back in 2017. When I looked up the frame no. it said that the bikes was used by the British police back in the day. That’s quite cool if you ask me! I’m also pretty sure it has been used as a race bike in America because if came with an American road tax plate! I think it was used as a weekend racer because it’s been fitted with a set of Ceriani racing forks and the engine had a pair of racing camshafts. Not a big fan of the fat 16” Harley wheel and big bars but whatever. The last is from spring 2021 when it passed it’s MOT after a complete engine rebuild and de-americanizing. Unfortunately as is sits now, the bike doesn’t run properly and there is a few problems with the Lucas wiring harness. I also want to give it the Janes Customs touch and build something that hasn’t already been done! I’ve bought a set of dual mid-level exhausts, some wide bars and I can’t wait to start the build and keep the progress posted 🤘🏼 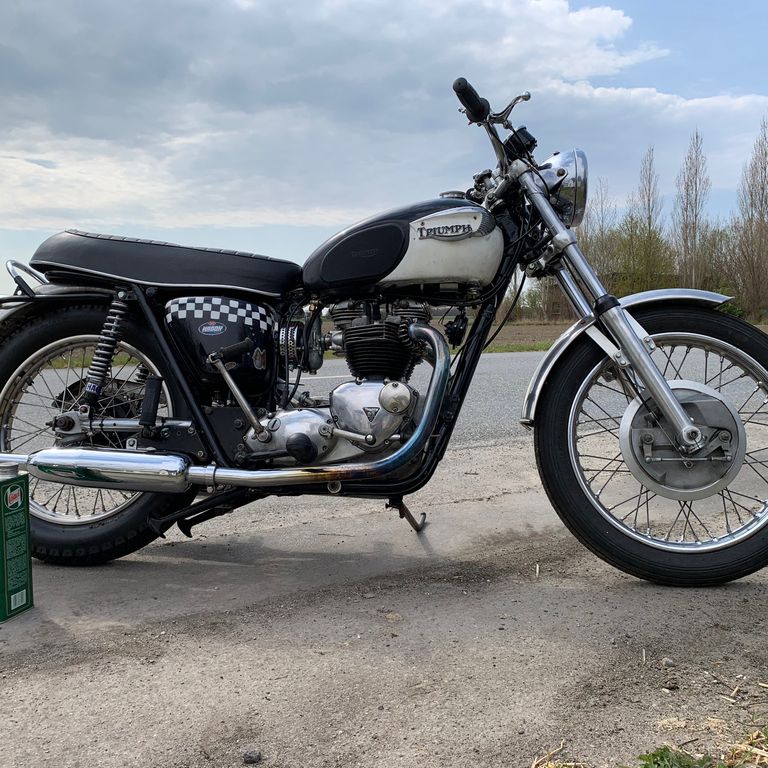 Download the Wrench app on Appstore and Google play

Enter your number and get a one time SMS link.